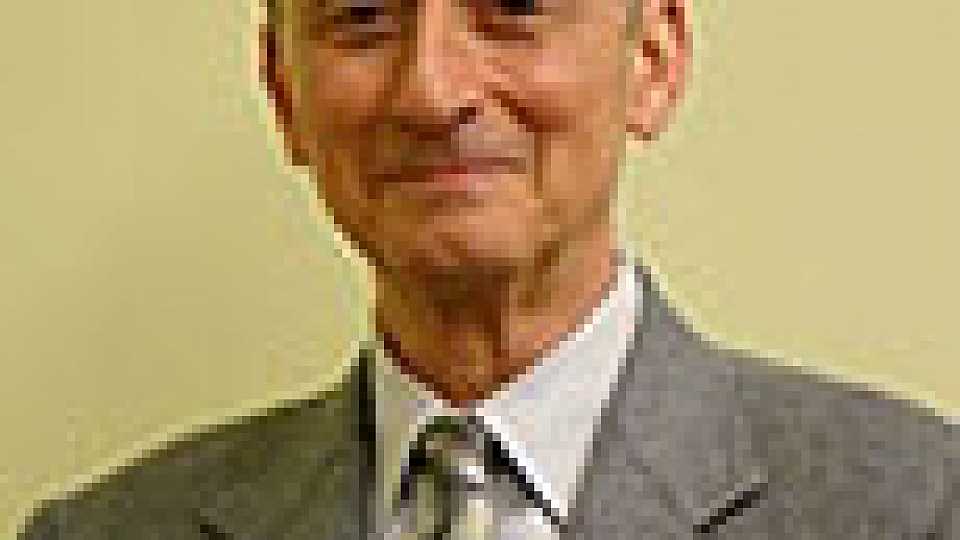 Daniel Bowling is mediator and conflict resolution trainer with Phoenix Dispute Solutions and GD Bowling Mediation of Charleston, SC. He is a former staff attorney, mediator, and trainer for the ADR Program of the US District Court for Northern California in San Francisco. The Mediation Society of San Francisco honored him as the 2015 recipient of its award for “Outstanding Contribution in the Field of Mediation.” Daniel began mediating in 1986, has taught advanced and public policy mediation at LaTrobe Law School in Melbourne, Australia and Osgoode Hall School of Law, York University in Toronto, as well as negotiation at Howard and Hastings Law Schools. He has also taught advanced mediation skills in New Zealand and at the International Summer School for Business Mediation in Admont, Austria.

Daniel co-edited/co-authored Bringing Peace into the Room (Jossey-Bass, 2003), a book that introduced the concept of the importance of the mediator’s personal qualities to resolving conflicts, and co-authored “The Mediation Process” in A Litigator's Guide to Effective Use of ADR in California (California CEB, 2005).

Daniel co-founded the first mediation organization in South Carolina and served as its president for many years. He was Executive Director of the Society of Professionals in Dispute Resolution, the first CEO of the Association for Conflict Resolution, Director of the Duke Law School Private Adjudication Center, and Director of the Washington, DC office of Resolve, one of the first environmental, public policy mediation firms in the US.

Daniel practiced law and was Public Defender for Charleston County, SC. During that time, he was listed in the National Directory of Criminal Lawyers as one of the top criminal defense lawyers in the United States. Following his graduation from Harvard Law School, he began his legal career as a staff attorney for the Urban Law Institute, the first public interest law firm in the US and also served on the founding faculty of Antioch Law School, the first law school that emphasized clinical legal education.

Daniel previously served on the Board of Directors of the Mediation Society of San Francisco and from 2005 to 2017 as the Chair of the Publications Board for the American Bar Association, Section of Dispute Resolution. He was  President of the Board of Directors of Spirit Rock Insight Meditation Center in Woodacre, CA, where he also served on its Executive, Governance, and Diversity Committees. He currently chairs its Ethics and Reconciliation Committee.