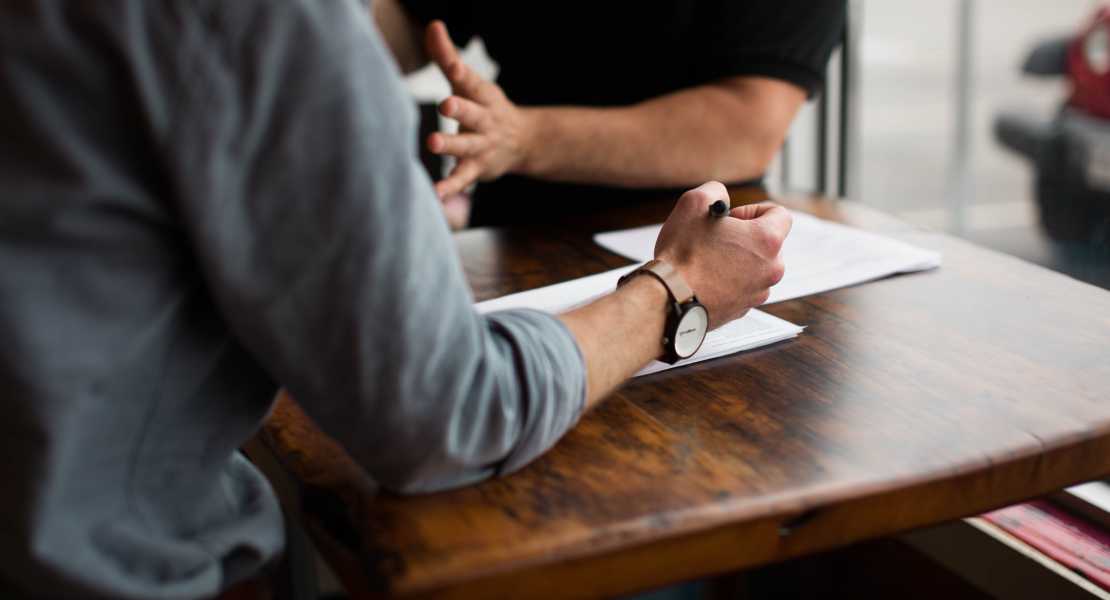 In the UK, an average civil case lasts around 52 weeks, whilst high legal fees cost out most private individuals and small businesses. Evidently, there is an urgent need to provide swift and cost-effective access to dispute resolution. CPR reforms over the past twenty years have therefore aimed to encourage parties towards alternative dispute resolution prior to or after initiating proceedings.

However, reviews indicate that although some progress has been made, ADR and therefore mediation has been fundamentally unable to establish itself as an integral part of the dispute resolution culture in the UK. The threat of sanctions does little to encourage litigants to mediate at an earlier stage as courts have been largely reluctant to follow through with sanctions. This is primarily because the standard for establishing an “unreasonable” refusal to engage in ADR remains quite high. Thus a large number of cases just outside the small claims bracket which would be otherwise suited to mediation are not being engaged in any meaningful ADR process.

The failure of CPR reforms to thus far bring ADR into the mainstream has led to debate on whether some form of ADR should be mandatory before disputants are able to litigate. Some elements of mandatory ADR already exists in certain areas of the UK legal system. In family disputes, mediation information and assessment meetings (MIAMS) were first introduced in 2010 and made mandatory in 2014. The MIAM involves a mediator holding discussions with parties to explore their dispute resolution options and encouraging them to consider the benefits of mediation. A MIAM is therefore not a mediation in itself. Statistics show that those couples that opt for mediation following a MIAM achieve settlement two thirds of the time. More importantly, the majority of couples attending a MIAM opt for a mediated settlement. This shows that where informed discussions are held, recourse to mediation is more likely than not. In a way, this is a mandatory way of achieving voluntary mediation, therefore mitigating concerns around compelling parties towards a mediation process which is designed to be voluntary.

A form of mandatory ADR also exists within employment law. Parties to an employment dispute must obtain an early conciliation form from ACAS before issuing a tribunal claim. Under early conciliation, 20% of cases become subject to a formal settlement and informal agreements are reached in a further 10 to 15% of cases. User satisfaction surveys also show a  high satisfaction  rate  of  around  80%  amongst  employees  and  85%  amongst employers.

Internationally, apart from three European states that have introduced mandatory mediation, several states and provinces in Canada and the US have adopted mandatory forms of mediation. It is difficult however, due to the differing modalities in which mandatory mediation is employed as well as other contributing factors, to offer an conclusive answer to whether compulsory mediation leads to increased settlements. Some trends and statistics offer a constructive basis for continuing the discussion however.

In Ontario, the mandatory mediation program yielded mixed results. Overall, settlement rates increased by just 15%. It can be argued that such minuscule gains may not be worth the costs that the remaining 85% of cases incur. California on the other hand showed much better results. Statistics show that half of the disputes sent to mediation under a mandatory programme are resolved and two-thirds are partially settled. However, an important caveat is that mandatory mediation in California is limited to family related disputes, unlike Ontario which imposes mandatory mediation on all civil disputes.

In Italy, mandatory mediation exists in a variety of areas including family, business, banking, investment and insurance disputes. The programme is similar to MIAMs in the UK, where parties are required to attend a single introductory mediation session. Often, mediations will not proceed past this point. Commentators consider that this is down to parties feeling compelled into an unknown procedure and spending money they were not prepared to do so.

In British Columbia, a party willing to mediate may send a notice of mediation to the other party. At this point, save in certain circumstances, the court can oblige the other party to attend mediation, even if it declined the initial request. Essentially, the voluntary aspect of a mediation is then limited to a single party’s consent only. Although no official statistics are available, people within the industry consider that this push towards compulsory mediation has led to an increase in mediations being agreed voluntarily without court intervention. Other statistics show that there hasn’t been a shift in settlement rates. One study shows that 43% of compulsory and 42% of voluntary cases settled.

As previously stated, owing to a number of factors, it can be difficult to gauge the success or failure of mandatory mediation programmes across jurisdictions. Further convoluting the picture are cultural differences in different jurisdictions which impact on how mandatory mediation is received by the public. What we can see however is that innovative methods of mandatory mediation which stop short of making a full day’s mediation a pre-requisite for trial seem to have delivered favourable outcomes in British Columbia and family law proceedings in the UK. In the former, a day’s mediation isn’t a condition for issuing a claim or going to trial unless at least one of the parties issue a mediation notice. In family disputes, parties are not obliged to mediate, but merely to attend a mediation assessment where they will be given persuasive reasons as to why they should mediate. If the UK were to adapt any form of mediation, perhaps a quasi-mandatory mediation programme such as this would be ideal.

The 1st Phoenix Mediation Forum will include expert opinions and discussions on mandatory mediation in the UK and around the globe - https://www.eventbrite.co.uk/e/the-1st-phoenix-mediation-forum-tickets-82937998787 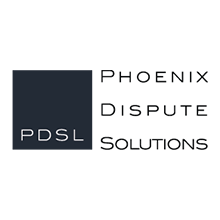