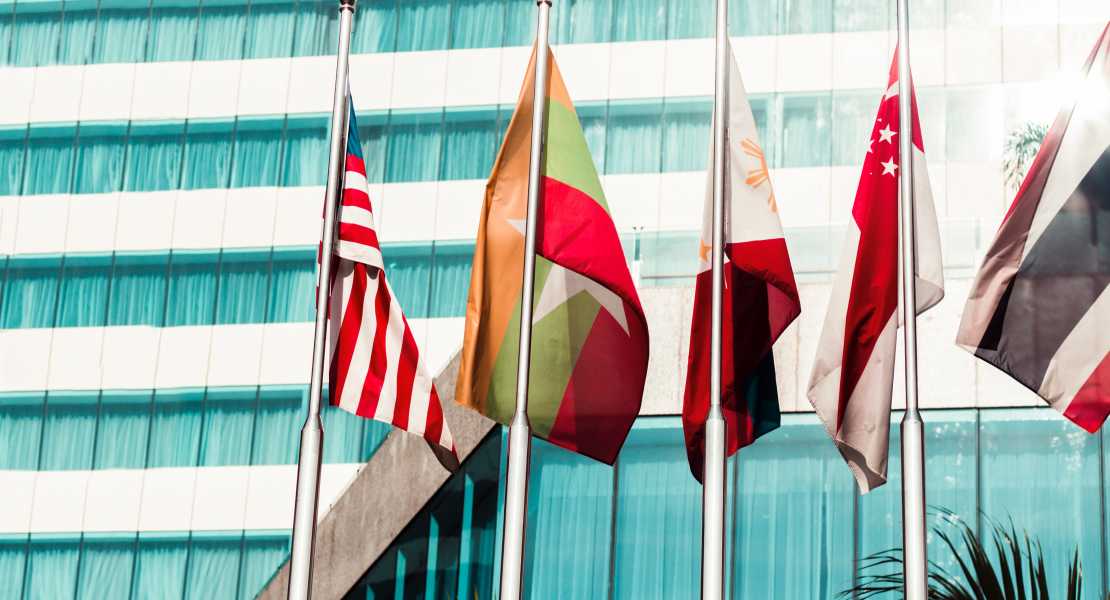 In 1958, with the advent of the New York Convention on the Recognition and Enforcement of Foreign Arbitral Awards (New York Convention), the international business community experienced a momentous shift in the manner cross-border commercial disputes were resolved. Originally having 24 signatories, today this convention has been ratified by 159 parties, having been ratified by countries as large as the United States and territories as small as the British Virgin Islands. Consequently, today arbitration is the pre-eminent dispute resolution mechanism for disputes arising out of cross-border transactions, as evidenced by the number of international arbitration centers which have been established across the globe. This is due to the fact that the New York Convention provides a predictable framework for the recognition and enforcement of arbitral agreements and awards. Under the New York Convention, arbitral awards enjoy the same protection as domestic court decisions and deference is given to agreements to arbitrate.

Although its significance is yet to be fully appreciated, in July 2018, the international business world experienced another momentous achievement in the realm of commercial dispute resolution arising out of cross-border transactions. The United Nations Commission on International Trade Law (UNCITRAL) approved the Convention on the Enforcement of Conciliated Settlement otherwise known as the Singapore Mediation Convention. This achievement is the culmination of three years of debate by a UNCITRAL Working Group II with participation by 85 Member States and 35 Intergovernmental and Non-Governmental Organizations.  This convention will come into force when it is ratified by at least three States.  The convention allows Contracting States to tailor their participation by making certain reservations or later withdrawing from the convention by a formal written notification. Once a Contracting State adopts the convention, the Contracting State will be required to enforce settlement agreements in accordance with its own rules of procedure and the conditions set forth in the convention and model law.

The initiative arose from the concern that the use of mediation to resolve international disputes has been encumbered by the fact that, unless a settlement reached via mediation is in the context of a pending arbitration and can be converted into an arbitral award, parties can only enforce it in the same way as any other contract. In an international context, this can involve potentially difficult processes to obtain a court judgment and then enforce it in a foreign jurisdiction.  Through the creation of a uniform enforcement process for settlement agreements achieved through international mediation, the new convention and the model law will place mediation on an equal footing with arbitration as a method of international dispute resolution.

What does this mean for businesses engaging in cross-border transactions? Given the oft-cited advantages of mediation as a dispute resolution mechanism and the desire of the business community to find a mechanism for international dispute settlement which is private and confidential, quick, cost-effective and easy to access, it is likely that this convention will achieve this level of success much sooner than the New York Convention. In fact, given that mediation is typically less expensive and quicker than arbitration, parties may prefer to mediate their disputes following the ratification of the convention model law. They may prefer to do so as they will then have the reassurance that their settlements can be enforced easily without having to resort to a lengthy breach of contract proceeding in the court in which they seek to enforce the agreement. Once this convention comes into force, assuming it achieves the success that the New York Convention has in terms of its acceptance by countries, parties engaged in cross-border transactions will have the opportunity to have any ensuing disputes arising from such transactions resolved in an international mediation and be confident that the agreement borne out of this will be recognized in countries that have ratified that convention.

The convention and model law applies to all international agreements resulting from mediation and concluded in writing by parties to resolve commercial disputes, except for disputes arising out of transactions engaged in for personal, family or household purposes, relating to family or inheritance matters, or arising out of employment law issues. Moreover, the instruments do not cover settlement agreements that are approved by a court or have been concluded in the course of proceedings before a court, or those that have been recorded and are enforceable as arbitral awards. Also, there is no limitation in relation to the nature of the remedies or contractual obligations that can be reflected in the international agreements in order for the convention and model law to apply. Thus, the agreement can involve both pecuniary and non-pecuniary remedies.

This means that parties to transboundary disputes will have another even more effective method by which to resolve their disputes. For instance, notwithstanding earlier skepticism of using mediation to settle foreign investment disputes by critics, with the advent of the international mediation convention foreign investment disputes are one category of disputes which can benefit from this regime of dispute resolution. With access to such a mechanism, countries, especially cash-strapped developing countries, can included mediation clauses into their international investment agreements and have such disputes resolved in a more cost-effective manner than is currently the norm.

Whatever the future holds for international dispute resolution, the introduction of the international mediation convention is welcome news for all. In the words of James South, the Managing Director of CEDR “…Once ratified and in force, it will provide certainty to parties from different jurisdictions that whatever they agree by way of mediated settlement, will be able to be enforced, through the relevant court.”