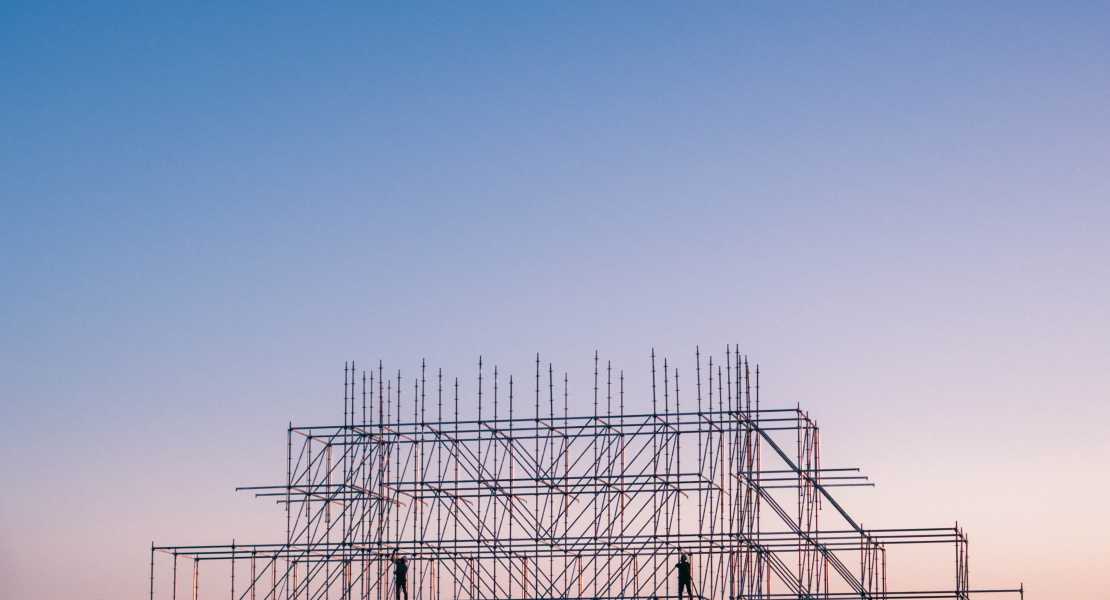 Adjudication is a method of Alternate Dispute Resolution designed to provide swift resolution in construction disputes. Construction contracts include contractors and sub-contractors regularly coming on and off the site during the life of the contract. In the event of a dispute, if sub-contractors do not get paid by virtue of lengthy litigation, the entire project may be jeopardised.

Prior to adjudication, a party who had not been paid had to go through a long-running arbitration or court litigation to make its claim. This meant funding expensive legal costs to recover that money. Many sub-contractors and small construction companies, unable to afford this expensive and lengthy process, were, as a result, unable to enforce payment or contractual entitlements.

The Housing Grants, Construction and Regeneration Act 1996 Part II deals with these problems by laying down a scheme aimed at ensuring fair dealings in construction contracts. Essentially, the act deals with various relevant matters including stage payments (s 109), a right to suspend performance for non-payment (s 112), and a general prohibition on making payments to contractors conditional upon the paying party itself being paid by someone else (S 113).
Adjudication of construction industry disputes is set out in Section 108. The act also sets out requirements which must be adhered to for a construction contract to be referred to adjudication:

If parties to a construction contract do not agree on an adjudication procedure, then one is imposed by statute. Contractual adjudication procedures must comply with Section 108 of the Housing Grants, Construction and Regeneration Act. The selection of an adjudicator can either be done under the contract, agreed to by parties at a later stage, or delegated to a body usually named in the contract.

Phoenix’s adjudication panel complies the most experienced adjudicators with a background in construction as engineers, surveyors and builders as well as legal experience in construction litigation as barrister and solicitors. We can guide and advice parties in the agreement to adjudication procedures, help them select appropriate practitioners and arrange for adjudications to take place at the shortest notice possible, guaranteeing the swift resolution of disputes in the construction industry and continuation of contracts.