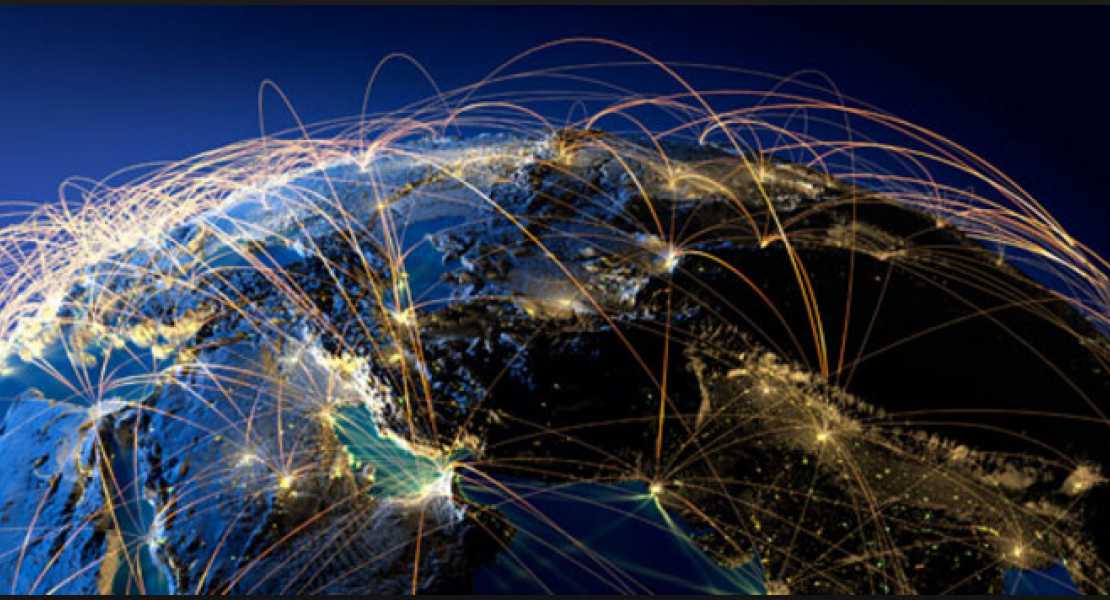 The Middle East has also seen an influx of international arbitration centres in the last few years. Not wishing to be left behind, Abu Dhabi, Bahrain and Dubai have all established such institutions. Based on the tireless endeavours of the Abu Dhabi Chamber of Commerce and Industry (ADCCI) to provide every possible facility to its members in order to improve and stabilize their businesses. ADCCI established Abu Dhabi Commercial Conciliation and Arbitration Centre (ADCCAC) in 1993 to be the first centre in the Gulf Cooperation Council (GCC) to solve national and international commercial disputes, acting as an institute to solve commercial disputes effectively and rapidly whether through conciliation or arbitration assisted by specialists in this field as well as devoting its physical and moral capabilities to stabilize justice away from the complicated procedures within the framework of privacy and confidentiality, of which the traders are keen on in their dealings. The result of a partnership between the AAA and Bahrain’s Ministry of Justice and Islamic Affairs, the Bahrain Chamber of Dispute Resolution (BCDR) provides a formal system of ADR services in Bahrain. It administers the arbitration and mediation of commercial cases, including insurance, construction, financial services, and energy disputes. The centre’s role is entrenched in recently enacted legislation that made Bahrain the first country to offer what is being called a “free arbitration zone” and the first to introduce the concept of statutory arbitration for commercial and financial disputes. Bahrain’s unique ADR law establishes the Persian Gulf island nation as a neutral venue for multinational companies who choose to resolve their disputes through international arbitration. As a free arbitration zone, Bahrain offers jurisdictional and legal certainty to the recognition of arbitration awards. First created in 1994 as the “Centre for Commercial Conciliation and Arbitration”, the current Dubai International Arbitration Centre (DIAC) is an autonomous, permanent, non-profit institution. Located on the 14th floor of the magnificent glass quarters of the Dubai Chamber of Commerce & Industry (DCCI), the Centre provides the regional and international business communities.

This global ramp-up of international arbitration centres in the last three decades suggests a break in the monopoly of the international arbitration centres in North America and Europe. While the situation currently resembles a battle between David and Goliath, considering that institutions such as the ICC, LCIA and the ICDR, have a lead on the other institutions which have since been established, positioned correctly, arbitration centres outside the metropolitan hub have the potential to break the monopoly of these older institutions. This is not only essential in enhancing the legitimacy of this dispute settlement mechanism, which has seen its fair share of criticism, it is also essential in providing the international business community with more options to choose from.