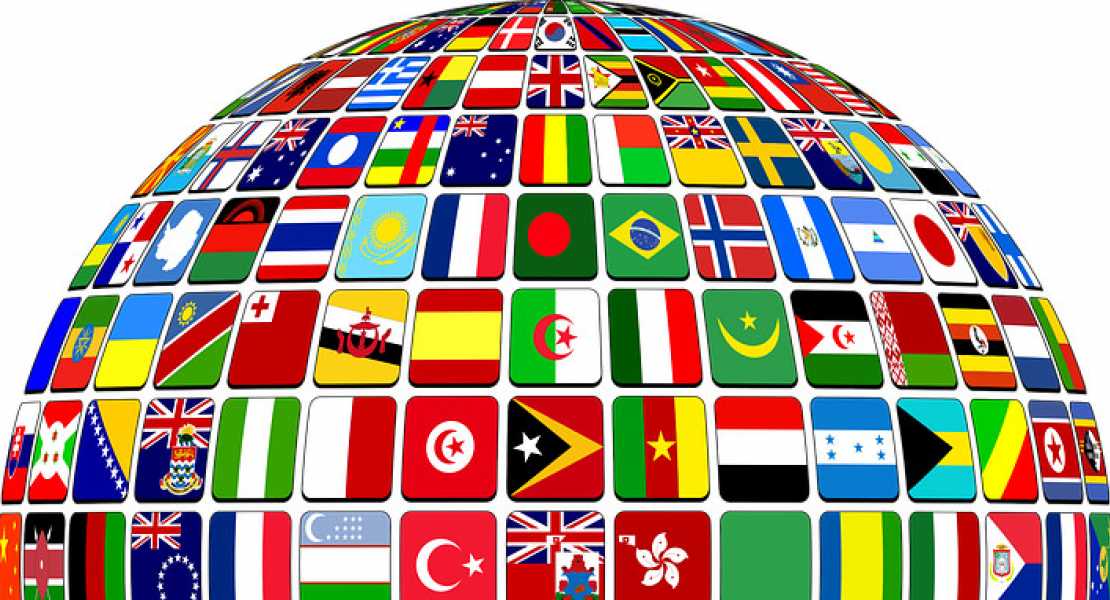 However, over the last two decades, states have come to appreciate the benefits associated with providing parties with a viable alternative to litigation and many have begun instituting the necessary infrastructure to provide their business communities with access to international arbitration. While it started relatively slowly, this phenomenon is now gathering much impetus across the globe and options to arbitrate closer to home have started to surface.

Notwithstanding early scepticism towards international arbitration in countries such as Saudi Arabia and Abu Dhabi, the Middle East has also seen an influx of international arbitration centres in the last few years. Abu Dhabi, Bahrain and Dubai have all established arbitral institutions. Based on the tireless endeavours of the Abu Dhabi Chamber of Commerce and Industry (ADCCI) to provide every possible facility to its members in order to improve and stabilize their businesses, ADCCI established the Abu Dhabi Commercial Conciliation and Arbitration Centre (ADCCAC) in 1993. It was the first centre in the Gulf Cooperation Council (GCC) to administer national and international commercial disputes. In Bahrain, the result of a partnership between the AAA and Bahrain’s Ministry of Justice and Islamic Affairs, the Bahrain Chamber of Dispute Resolution (BCDR) provides a formal system of ADR services. The centre’s role is entrenched in recently enacted legislation that made Bahrain the first country to offer what is being called a “free arbitration zone” and the first to introduce the concept of statutory arbitration for commercial and financial disputes. Bahrain’s unique ADR law establishes the Persian Gulf island nation as a neutral venue for multinational companies who choose to resolve their disputes through international arbitration. As a free arbitration zone, Bahrain offers jurisdictional and legal certainty to the recognition of arbitration awards. Created in 1994 as the “Centre for Commercial Conciliation and Arbitration”, the current Dubai International Arbitration Centre (DIAC) is an autonomous, permanent, non-profit institution. Located in the Dubai Chamber of Commerce & Industry (DCCI), the Centre provides arbitration services for the regional and international business communities.

Latin American countries have generally shied away from international arbitration. For this reason, international arbitration is not as sophisticated and widely accepted in Latin America as it is in other regions. Brazil is a trailblazer in South America and has sought to establish itself as the venue of choice for international arbitration early on. In 1979, the Chamber of Commerce Brazil-Canada created the first Brazilian Arbitration Institution. Since then, the Centre for Arbitration and Mediation of the Chamber of Commerce Brazil-Canada (CAM-CCBC) transformed pioneering spirit into leadership, becoming the most popular arbitration institution in Brazil. In 2012, the CAM-CCBC new Arbitration Rules came into force, creating a simple, notwithstanding solid, base for faster and efficient dispute resolution. This revision includes well-grounded solutions for the growing complexity of the arbitration proceedings. Until March 2016, CAM-CBBC had administered over 6.5 billion American dollars in disputes, and approximately 660 arbitration proceedings, a tribute to their establishment as the premier venue in South America.